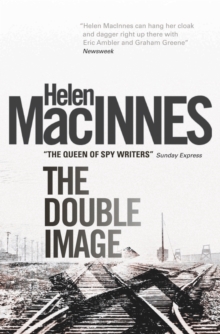 While carrying out research in Paris, American historian John Craig is surprised when he runs into his old college professor.

Sussman is a worried man. A survivor of Auschwitz, he in shock, having seen and been seen by one of the Nazis who tortured him in the camp.

But SS Colonel Berg has been dead for ten years - or has he?

Before Craig can help solve the riddle, Sussman is found dead and Craig is being questioned by the police.

As various international organisations are drawn into the hunt for Sussman's killer, he realises that the ex-Nazi is far more than just a wanted war criminal.

Soon Craig's search for the truth takes him from Paris to the island of Mykonos, where he must unmask a dangerous and powerful foe.

Also by Helen MacInnes   |  View all 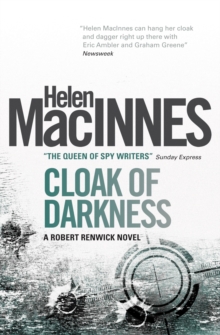 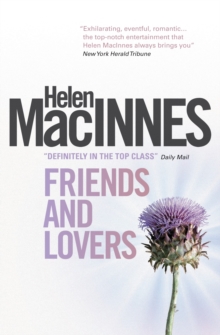 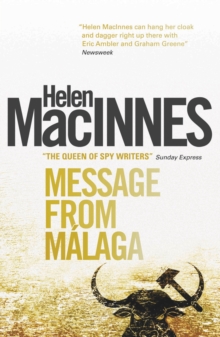 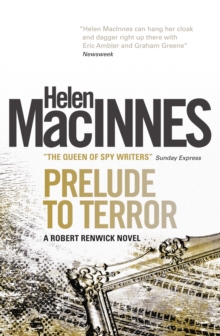