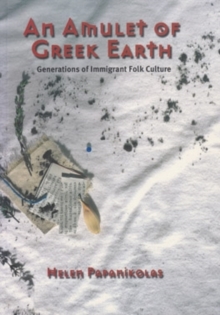 The boys and men who left their Greek valley and mountain villages in the early 1900s for America came with amulets their mothers had made for them.

Some were miniature sacks attached to a necklace; more often they were merely a square of fabric enclosing the values of their lives: a piece of a holy book or a sliver of the True Cross representing their belief in Greek Orthodoxy; a thyme leaf denoting their wild terrain; a blue bead to ward off the Evil Eye; and a pinch of Greek earth. In her evocative and meticulously researched book An Amulet of Greek Earth, author Helen Papanikolas explains and examines the vibrant culture these immigrants brought with them to the new world.

The Romiosini culture, as it was called, provided the foundation for their new lives and was oftentimes the cause of strife as they passed on their beliefs and traditions to successive generations of Greek Americans. In the tradition of her fictional accounts of Greek immigrant life, Helen Papanikolas unearths the cultural beliefs and passions that compelled the Greek-American community to make its own way into the broader culture of America.

Based on extensive study, personal interviews, and a lifetime of experience, An Amulet of Greek Earth is a revealing and informative chronicle of the immigrant's experience in becoming an American

Also by Helen Papanikolas   |  View all 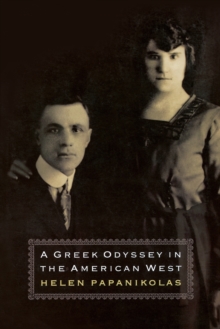 A Greek Odyssey in the American West 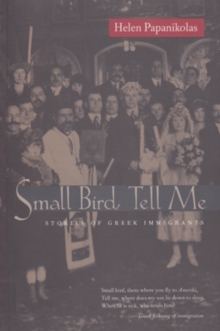 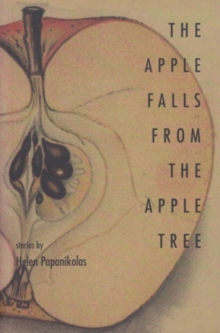 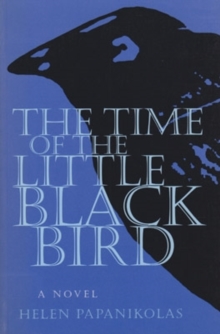 The Time of the Little Black Bird