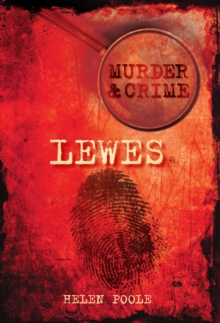 According to one observer, Lewes `has seen more poor devils sentenced for treason, murders and felonies than any other Sussex town'.

These tales from the town's past reveal its connections to intriguing cases involving both well-known historic figures and ordinary people who have been led to committing crime.

Within these pages are accounts of the Bungalow murderer Patrick Mahon, the attack of the Earl of Arundel's castle and a schoolmaster that took punishment too far. Mixing genuine historical documents with archive and contemporary photography to show the scenes where these disturbing dramas were played out, Poole's collection of true crime provides a mesmerising evocation of the past.

It is sure to haunt the imagination of any reader with an interest in the sinister side of Lewes history. 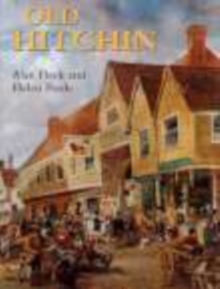 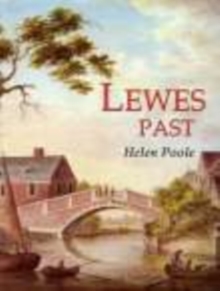