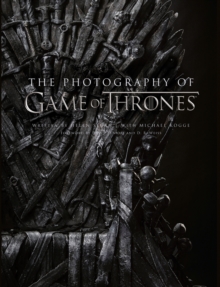 The Photography of Game of Thrones : The Official Photo Book of Season 1 to Season 8 Hardback

Enter the world of HBO's global television phenomenon Game of Thrones with The Photography of Game of Thrones - the definitive photographic collection from the set of the hit series. Witness how official unit stills photographer and Nikon ambassador Helen Sloan and the unit photography team selected 850 incredible images from the production of HBO's legendary series Game of Thrones, including candid, never-before-seen images of cast and crew.

Enjoy exclusive access and images directly from the set as George R.R.

Martin's world of Westeros was translated to the TV screen. One of 4 comprehensive and officially licensed Game of Thrones retrospective books from HarperVoyager. * UNPRECEDENTED ACCESS - 416 pages of images, details, and anecdotes covering Game of Thrones seasons 1-8. * EXCLUSIVE IMAGES - Curated from an archive of 1.5 million photos.

B. Weiss. * A PRESTIGE COFFEE TABLE BOOK - Deluxe 9.75 x 13 inch format. * A HIGHLY DESIRABLE GIFT FOR FANS - Released in time for the holiday season, this is the perfect gift for Game of Thrones fans. 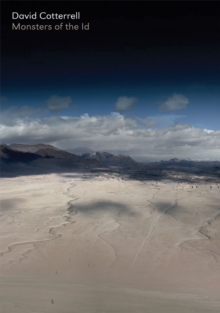