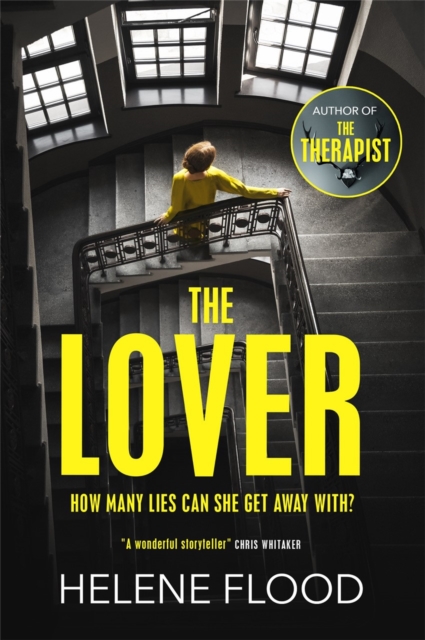 How Many Lies Can She Get Away With? A gripping domestic thriller of secrets, lies, extramarital affairs and murder. "A wonderful storyteller" Chris WhitakerIs it worse to lie to your husband or the police?Rikke is deceiving them both.

When their upstairs neighbour Jorgen is found dead, she's questioned alongside her husband Asmund. How can Rikke admit in front of Asmund that Jorgen and she were having an affair? Or explain to the police the complexity of her feelings for Jorgen?

The hint of relief that he's dead. And, as the investigation closes in on the neighbourhood, how long can she conceal the affair from her neighbours, her husband and her teenage daughter?Rikke knows she can't hide the phone calls, emails and messages from the police.

So she cuts herself a deal. In return for a few days' grace to tell Asmund before anyone else does, she'll share everything about the affair. But before she can summon the courage to confess, Rikke is struck by a chilling revelation.

Jorgen can only have been killed by someone living in their small apartment building. Praise for The Therapist"Creepy, compelling and very well written" Harriet Tyce"Wonderfully creepy, twisty and compelling" Karen Hamilton"Masterfully paced and hauntingly written" Anna Bailey"Gets under your skin" Jo Spain"I couldn't put it down" Sarah Ward"A marvellously assured debut thriller" Irish Times. "A striking debut" SpectatorTranslated from the Norwegian by Alison McCullough 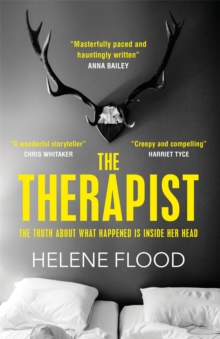 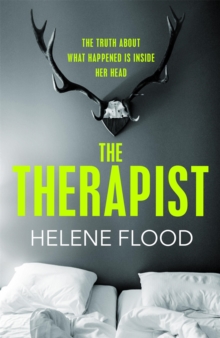 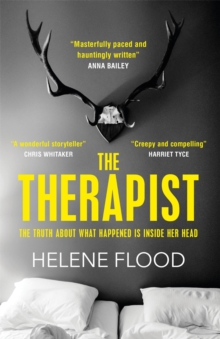