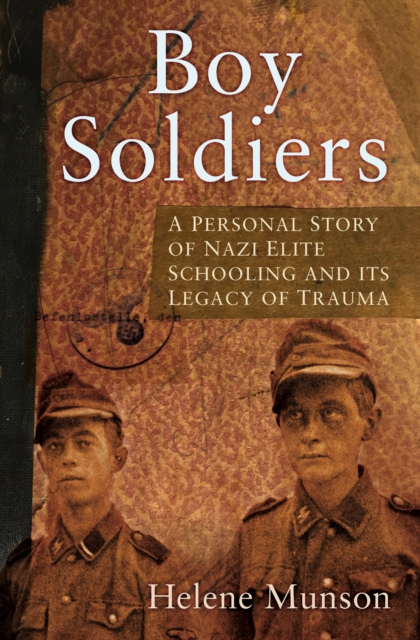 Boy Soldiers : A Personal Story of Nazi Elite Schooling and its Legacy of Trauma Hardback

At the end of the Second World War, hundreds of thousands of German children were sent to the front lines in the largest mobilisation of underage combatants by any country before or since.

Hans Dunker was just one of these children. Identified as gifted aged 9, he left his home in South America in 1937 in pursuit of a 'proper' education in Nazi Germany.

Instead, he and his schoolfriends, lacking adequate training, ammunition and rations, were sent to the Eastern Front when the war was already lost in the spring of 1945.

Using her father's diary and other documents, Helene Munson traces Hans' journey from a student at Feldafing School to a soldier fighting in Zawada, a village in present-day Czech Republic.

What is revealed is an education system so inhumane that until recently, post-war Germany worked hard to keep it a secret.

This is Hans' story, but also the story of a whole generation of German children who silently carried the shame of what they suffered into old age. 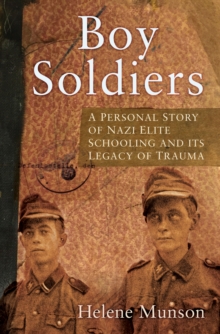