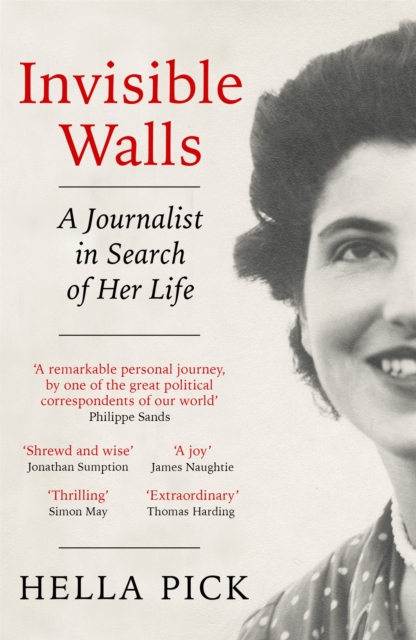 Invisible Walls : A Journalist in Search of Her Life Paperback / softback

'Memoirs of such richness are rare . . . a joy' JAMES NAUGHTIE'A remarkable personal journey, by one of the great political correspondents of our world - eloquent, enlightening, exhilarating' PHILIPPE SANDSA trailblazer for women in journalism, Hella Pick arrived in Britain in 1939 as a child refugee from Austria.

Over nearly four decades she covered the volatile global scene, first in West Africa, followed by America and long periods in Europe.

In her thirty-five years with the Guardian she reported on the end of Empire in West Africa, the assassination of President Kennedy, Martin Luther King's march from Selma to Montgomery, the Vietnam peace negotiation in Paris, the 1968 student revolt in France, the birth of the Solidarity movement in Poland, and the closing stages of the Cold War.

A request for coffee on board a Soviet ship anchored in Malta led to a chat with Mikhail Gorbachev.

A request for an interview with Willy Brandt led to a personal friendship that enabled her to come to terms with Germany's Nazi past. Her book is also a clarion call for preserving professionalism in journalism at a time when social media muddy the waters between fact and fiction, and between reporting and commentary. INVISIBLE WALLS tells the dramatic story of how a Kindertransport survivor won the trust and sometimes the friendship of world leaders, and with them a wide range of remarkable men and women.

It speaks frankly of personal heartache and of a struggle over her Jewish identity.

It is also the intensely touching story of how, despite a gift for friendship and international recognised achievements as a woman journalist, a continuing sense of personal insecurity has confronted her with a series of invisible walls. 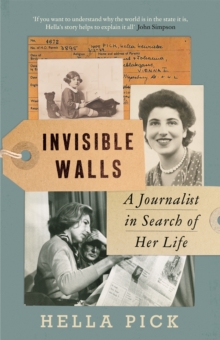 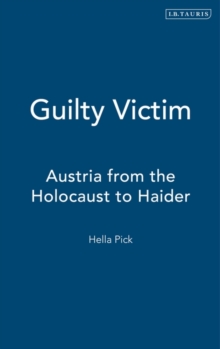 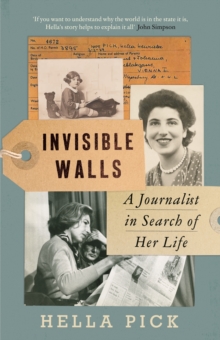