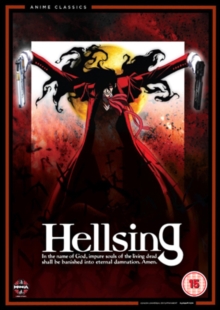 All 13 episodes from the original series of the anime based on Kouta Hirano's manga.

Named after the legendary monster hunter who defeated Dracula himself, the Hellsing organisation is dedicated to eliminating supernatural threats.

The group's deadliest force is Alucard (voice of Jouji Nakata), himself a vicious creature of the night, and along with new recruit Seras Victoria (Fumiko Orikasa) he must face the greatest enemy Hellsing has ever encountered. 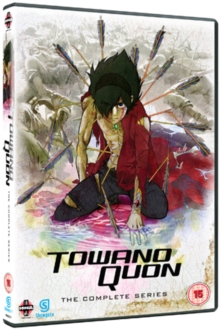