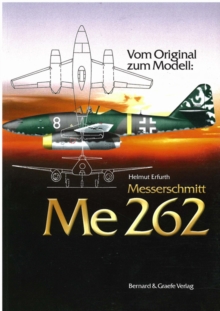 The Messerschmitt Me 262 Schwalbe ("Swallow") was the world's first operational jet-powered fighter aircraft.

Design work started even before World War II began, but engine problems meant the aircraft did not reach operational status until mid-1944.

Compared with Allied fighters of its day, including the jet-powered Gloster Meteor, it was much faster and better armed. In combat, it proved supremely difficult to counter due to its speed and the design was pressed into a variety of roles, including light bomber, reconnaissance and even experimental night fighter versions. The Me 262 is considered to have been the most advanced German aviation design in operational use during World War II.

The Allies countered its potential effectiveness in the air by relentlessly attacking the aircraft on the ground, or while they were taking off or landing. This book provides a complete modelling guide with numerous profiles, line drawings and photographs. This book is written entirely in German. 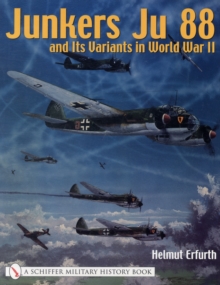 Junkers Ju 88 and Its Variants in World... 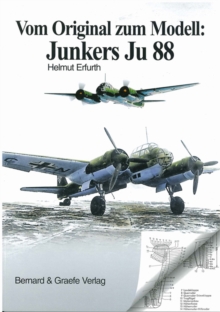 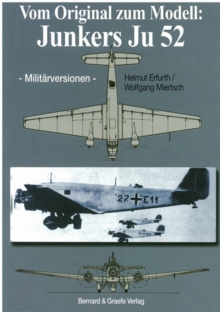