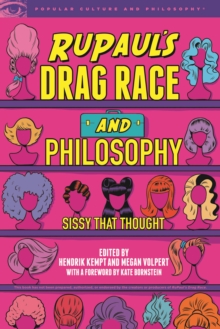 As RuPaul has said, this is the Golden Age of Drag-and that's chiefly the achievement of RuPaul's Drag Race, which in its eleventh year is more popular than ever, and has now become fully mainstream in its appeal. The show has an irresistible allure for folks of all persuasions and proclivities. Yet serious or philosophical discussion of its exponential success has been rare. Now at last we have RuPaul's Drag Race and Philosophy, shining the light on all dimensions of this amazing phenomenon: theories of gender construction and identity, interpretations of RuPaul's famous quotes and phrases, the paradoxes of reality shows, the phenomenology of the drag queen, and how the fake becomes the truly authentic.

The book includes a Foreword by the original "Gender Outlaw" Kate Bornstein. Among the thought-provoking issues examined in this path-breaking and innovative volume: What Should a Queen Do?

Marta Sznajder looks at RuPaul's Drag Race from the perspective of rationality. Where contestants have to eliminate each other, the prisoner's dilemma and other well-known situations emerge. Reading Is Fundamental! Lucy McAdams analyzes two different, important speech acts that regularly appear on Drag Race-reading and throwing shade. The Values of Drag Race. Guilel Treiber observes two competing sets of values being presented in Drag Race.

The more openly advertised "charisma, uniqueness, nerve, and talent," advancing the skills of every single contender, are opposed by the fading set of "acceptance, support, solidarity, and empowerment," which has historically been the cornerstone of the LGBTI+ community. The Importance of Being Fabulous. Holly Onclin challenges the preconceived notion that drag queens are mainly about female impersonation and instead proposes to understand drag queens as impersonators of celebrity. RuPaul Is a Better Warhol. Megan Volpert compares RuPaul and Andy Warhol in their shared pursuit of realness. Is Reading Someone to Filth Allowed? Rutger Birnie asks whether there are ethical restrictions on reading someone, since reads are ultimately insults and could cause harm. Serving Realness? Dawn Gilpin and Peter Nagy approach the concept of realness in Drag Race, to discuss the differences between realness, authenticity and the nature of being. Death Becomes Her. Hendrik Kempt explores the topic of death both in philosophy and in Drag Race, starting from the claim that "Philosophy is training for death." We're All Born Naked.

Oliver Norman follows up on Ru's mantra, "We are all born naked and the rest is drag." Fire Werk with Me.

Carolina Are looks into the fan-subcultures of Drag Race and Twin Peaks, which have come together to form a unique sub-subculture, in which members of both fan-subcultures create memes and idiosyncrasies. Towards a Healthier Subjectivity? Ben Glaister looks at the way Drag Race contestants adopt their drag personae almost as second selves, without finding themselves violating their other self. RuPaul versus Zarathustra. Julie and Alice van der Wielen ask the question, Who would win an intellectual lip-sync battle-RuPaul or Nietzsche's Zarathustra? Playing with Glitter? Fernando Pagnoni and pals explore the game and play elements of Drag Race. The Origins of Self-Love. Anna Fennell expounds upon RuPaul's question, "If you can't love yourself, how in the hell you gonna love somebody else?" The Sublime.

Sandra Ryan thinks about Kant's concept of the sublime and explores how we find its applications in Drag Race. You Want to Be Anonymous? You Better Work! Alice Fox watches Drag Race through the lens of criminal law and the problem of decreasing anonymity through ubiquitous data surveillance.

Drag Race can teach us how to create misleading patterns of online behavior and public presentation to render the blackbox persona useless. Drag and Vulnerability. Anneliese Cooper contrasts Drag Race's demand for vulnerability and perceived authenticity with the inherent inauthenticity of creating a new persona. 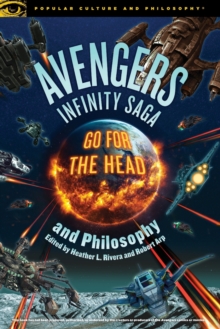 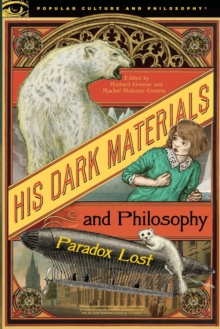 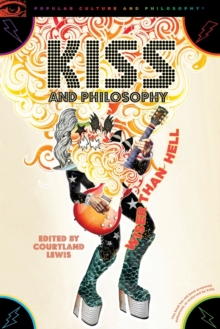 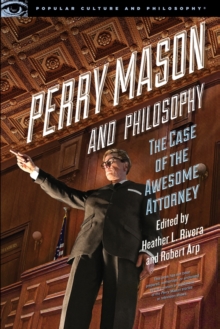