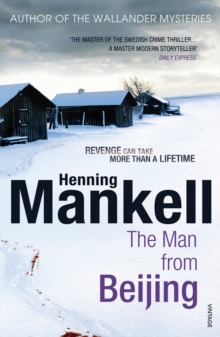 The Man From Beijing Paperback / softback

FROM THE AUTHOR OF THE WALLANDER MYSTERIESREVENGE CAN TAKE MORE THAN A LIFETIMEIn a sleepy hamlet in north Sweden, the local police make a chilling discovery; nineteen people have been brutally slaughtered.

It is a crime unprecedented in Sweden's history and the police are under incredible pressure to solve the killings. When Judge Birgitta Roslin reads about the massacre, she realises that she has a family connection to one of the couples involved and decides to investigate.

When the police make a hasty arrest it is left to her to investigate the source of a nineteenth century diary and red silk ribbon found near the crime scene.

What she will uncover leads her into an international web of corruption and a story of vengeance that stretches back over a hundred years. The Man from Beijing is a gripping political thriller and a compelling detective story from a writer at the height of his powers. 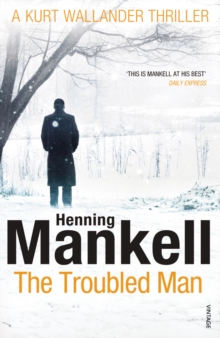 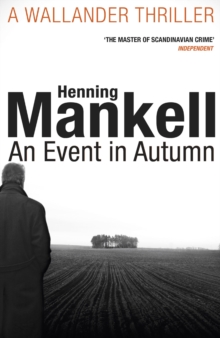