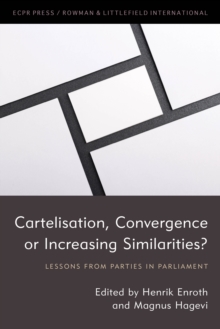 Part of the Studies in European Political Science series

It is often suggested that political parties are becoming increasingly alike, and that party politics has turned into an elite affair where political professionals collude to further their self-interest rather than work to represent the interests of their constituents.

In recent decades this diagnosis has been famously associated with Richard Katz and Peter Mair's cartel party theory.

Yet so far this controversial thesis has not been subjected to systematic empirical scrutiny, nor has its conceptual and normative underpinnings been properly considered.

In this volume a group of political scientists with different specialisations take on this task, focusing empirically on the Swedish party system, which the originators of the cartel party theory have suggested is especially conducive to the formation of party cartels.

Collecting new and unique qualitative and quantitative data, the volume casts serious doubt on the validity of the cartel party theory as an explanation for party system change.

Also in the Studies in European Political Science series   |  View all 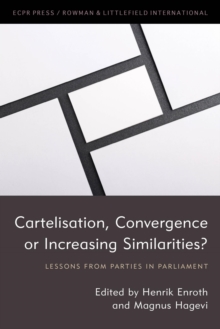 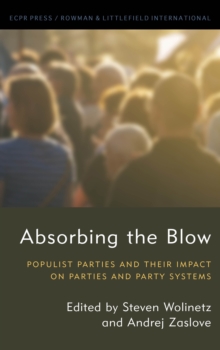 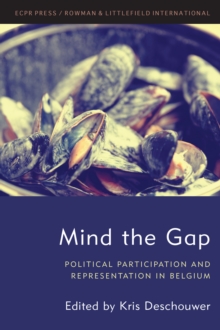 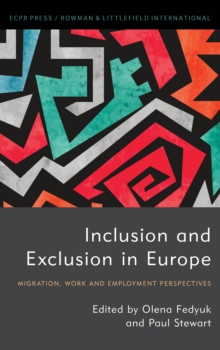 Inclusion and Exclusion in Europe