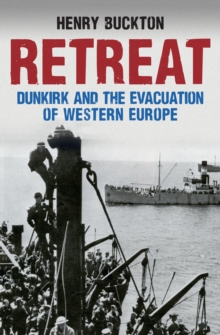 Retreat : Dunkirk and the Evacuation of Western Europe Paperback / softback

At around 7 p.m. on 26 May 1940, Prime Minister Winston Churchill gave the order for Operation Dynamo, the evacuation of British troops from the harbour and beaches of Dunkirk.

The German forces that had attacked through the Netherlands, Belgium and the Ardennes into France on 10 May had rapidly driven to the English Channel, reaching the coast at Noyellessur-Mer on 20 May and trapping the BEF, French forces and the remnants of the Belgian army.

BEF commander Lord Gort immediately began to plan for his forces to withdraw towards Dunkirk, the nearest location with good port facilities.

Between 27 May and 4 June, ships from the Royal Navy, the Merchant Navy, France, Belgium and the Netherlands as well as the famous Little Ships evacuated almost 340,000 Allied troops from Dunkirk and brought them back to Britain. The Dunkirk evacuation was not the end. In Operation Cycle just over 11,000 Allied troops were evacuated from the port of Le Havre between 10 and 13 June.

Later still, in Operation Ariel, another 190,000 troops and between 30,000 and 40,000 civilians would be evacuated from ports along France's western coast including Brest, Saint-Nazaire and Bordeaux.

Henry Buckton examines the rapid German advance, the Dunkirk evacuation, and the evacuations that came after. Henry Buckton has published a large number of books on various historical subjects.

His main area of expertise is the Second World War, particularly the Battle of Britain.

He serves in the Ministry of Defence Police and Guarding Agency (MDPGA). 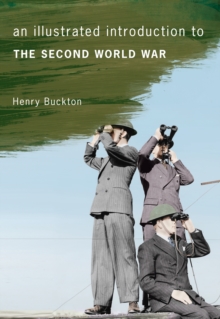 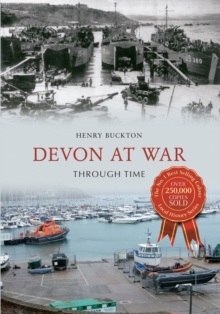 Devon at War Through Time 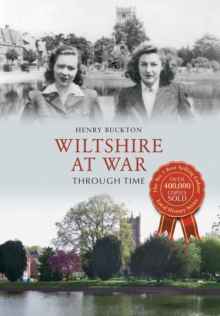 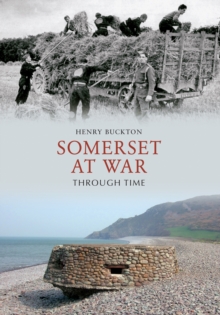 Somerset at War Through Time