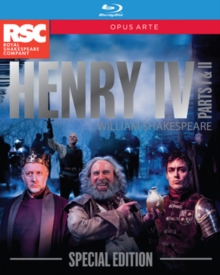 William Shakespeare's historical plays performed at the Royal Shakespeare Theatre in Stratford-upon-Avon in 2014.

In 'Henry IV - Part I', King Henry IV (Jasper Britton) is troubled by the behaviour of his son and heir, Prince Hal (Alex Hassell), who has forsaken the Royal Court to waste his time in taverns with the likes of Sir John Falstaff (Antony Sher), an old, fat, jovial drunkard who captivates the young prince with his zest for life.

In 'Henry IV - Part II', when Henry is confined to his bed with a serious illness it seems likely that Hal will shortly be appointed king.

Hal's suitability for the role, however, concerns the present king even as his death approaches and Hal takes the decision to spend less time with his friends in preparation for the responsibilities of leadership.

Falstaff, meanwhile, comes out of semi-retirement to raise a small militia. 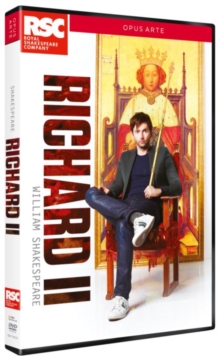 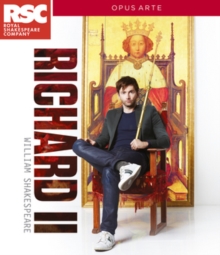 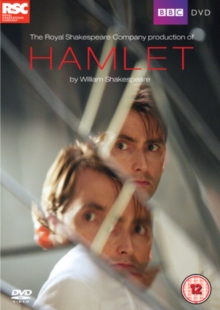 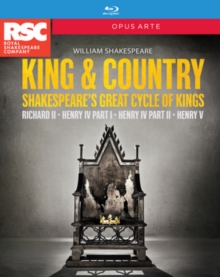