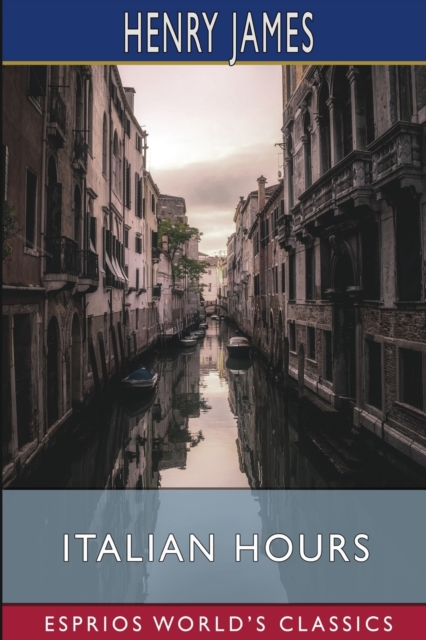 He was one of the most important literary people of the late 19th century.

James was the son of Henry James Senior, a clergyman, and the brother of William James, the psychologist and philosopher.

He grew up mostly in the United States but spent the majority of his life in England.

He became a British citizen in 1915. His sister, Alice James, was also a writer. In his novels, he wrote from the viewpoint of one of the characters.

Some literary critics compared this to impressionist painting.

In his own literary criticism, James insisted that writers be allowed the greatest possible freedom in how they looked at the world.