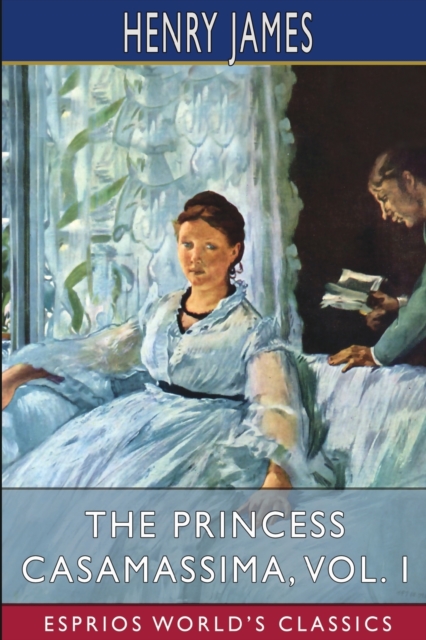 The Princess Casamassima is a novel by Henry James, first published as a serial in The Atlantic Monthly in 1885 and 1886 and then as a book in 1886.

It is the story of an intelligent but confused young London bookbinder, Hyacinth Robinson, who becomes involved in radical politics and a terrorist assassination plot.

The book is unusual in the Jamesian canon for dealing with such a violent political subject.

But it is often paired with another novel published by James in the same year, The Bostonians, which is also concerned with political issues, though in a much less tragic manner.