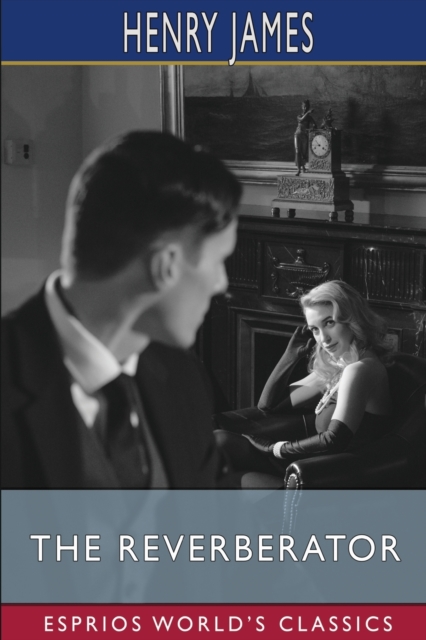 The Reverberator is a short novel by Henry James, first published as a serial in Macmillan's Magazine in 1888, and then as a book later the same year.

Described by the leading web authority on Henry James as "a delightful Parisian bonbon," the comedy traces the complications that result when nasty but true stories about a Paris family get into the American scandal sheet of the novel's title.