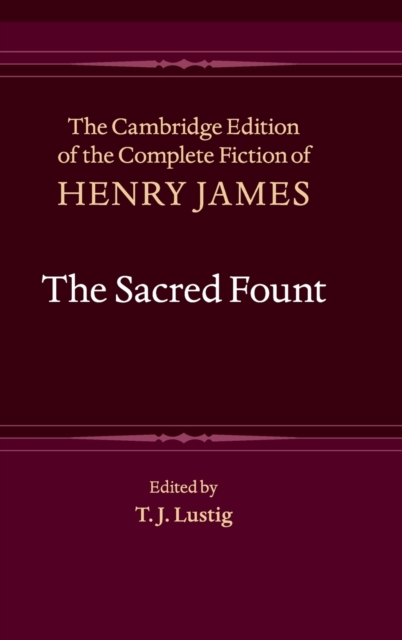 The Cambridge Edition of the Complete Fiction of Henry James provides, for the first time, a scholarly edition of a major writer whose work continues to be read, quoted, adapted and studied.

One of James's strangest works, The Sacred Fount, explores ideas of sexual desire and power in an English country house setting.

The novel aroused considerable critical bewilderment and hostility on its original publication in 1901 but was retrieved by a subsequent generation of critics who found its ambiguity and stylistic elaboration an instance of James's 'mastery' and an early example of literary modernism.

This is the first critical edition of James' landmark text and is supported by a full critical apparatus including introduction, notes, glossary, textual variants and bibliography.

The volume will be of interest to researchers, scholars and advanced students of Henry James, and of nineteenth- and twentieth-century British and American fiction and literature.

The Aspern Papers and Other Tales,... 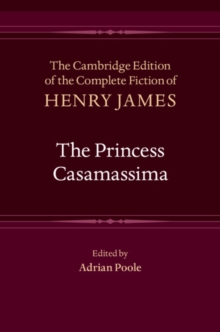