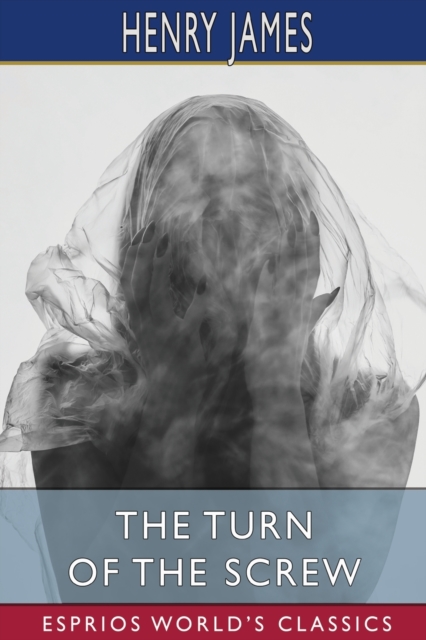 The Turn of the Screw (Esprios Classics) Paperback / softback

The Turn of the Screw is an 1898 horror novella by Henry James which first appeared in serial format in Collier's Weekly (January 27 - April 16, 1898).

In October 1898, it was collected in The Two Magics, published by Macmillan in New York City and Heinemann in London.

The novella follows a governess who, caring for two children at a remote estate, becomes convinced that the grounds are haunted.

The Turn of the Screw is considered a work of both Gothic and horror fiction.

In the century following its publication, critical analysis of the novella has undergone several major transformations.

In the early 1970s, the influence of structuralism resulted in an acknowledgement that the text's ambiguity was its key feature.