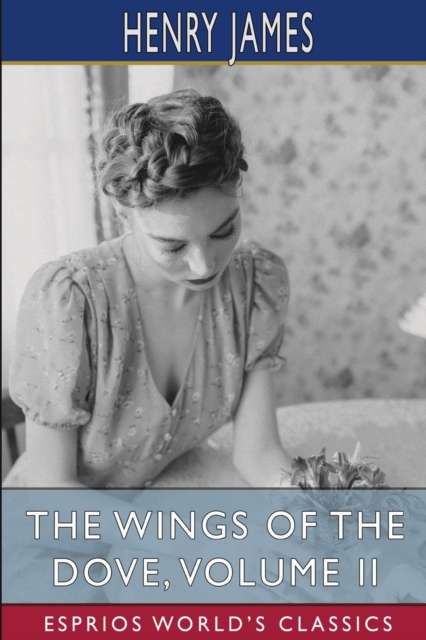 It tells the story of Milly Theale, an American heiress stricken with a serious disease, and her effect on the people around her.

Some of these people befriend Milly with honourable motives, while others are more self-interested.

The Wings of the Dove has one of the strongest critical positions of any of James' works, although James himself sometimes expressed dissatisfaction with it.

In his preface to the New York Edition, James spent much time confessing to supposed faults in the novel: defective structure, characters not as well presented as they could be, and a general failure to realise his initial plan for the book.