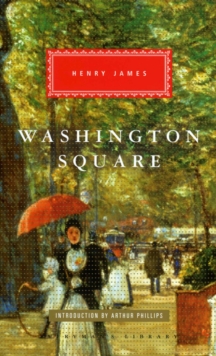 When Catherine Sloper falls for Maurice Townsend, her father, a wealthy New York doctor, believes that Townsend is a fortune hunter after his daughter's inheritance.

He forbids the marriage but Catherine persists in her affection, encouraged by her foolish aunt Lavinia who has a weakness for Maurice herself.

Dr Sloper takes Catherine abroad to distract her from the infatuation, but she proves to be as stubborn as her father.

The book is a vivid study of the four central characters drawn in what are, for this author, unusually strong primary colours. Six novels by Henry James and two volumes of his shorter fiction are already published in Everyman's Library. 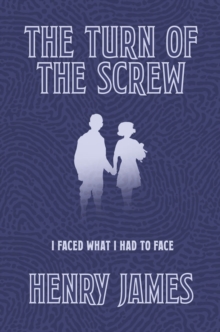