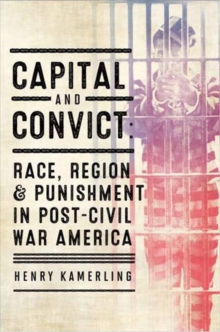 Part of the The American South Series series

Both in the popular imagination and in academic discourse, North and South are presented as fundamentally divergent penal systems in the aftermath of the Civil War, a difference mapped onto larger perceived cultural disparities between the two regions.

The South's post Civil War embrace of chain gangs and convict leasing occupies such a prominent position in the nation's imagination that it has come to represent one of the region's hallmark differences from the North.

The regions are different, the argument goes, because they punish differently. Capital and Convict challenges this assumption by offering a comparative study of Illinois's and South Carolina's formal state penal systems in the fifty years after the Civil War.

Henry Kamerling argues that although punishment was racially inflected both during Reconstruction and after, shared, nonracial factors defined both states' penal systems throughout this period.

The similarities in the lived experiences of inmates in both states suggest that the popular focus on the racial characteristics of southern punishment has shielded us from an examination of important underlying factors that prove just as central-if not more so-in shaping the realities of crime and punishment throughout the United States.

Also in the The American South Series series   |  View all 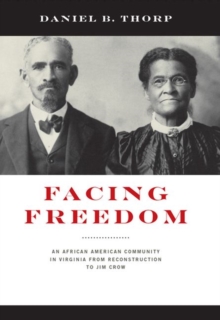 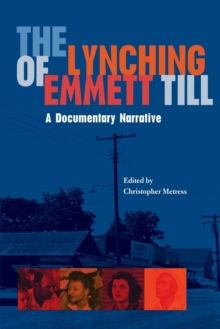 The Lynching of Emmett Till 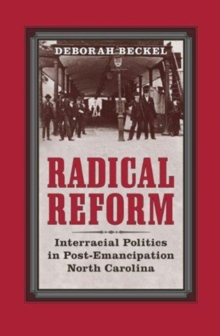 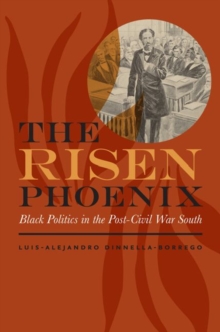