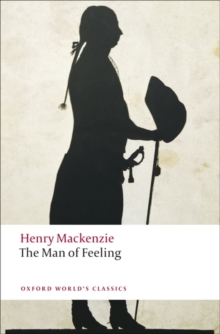 The Man of Feeling Paperback / softback

'a book I prize next to the Bible' Robert BurnsMackenzie's hugely popular novel of 1771 is the foremost work of the sentimental movement, in which sentiment and sensibility were allied with true virtue, and sensitivity is the mark of the man of feeling. The hero, Harley, is followed in a series of episodes demonstrating his benevolence in an uncaring world: he assists the down-trodden, loses his love, and fails to achieve worldly success. The novel asks a series of vital questions: what morality is possible in a complex commercial world?Does trying to maintain it make you a saint or a fool? Is sentiment merely a luxury for the leisured classes? This edition reprints Brian Vickers's authoritative text, with a new introduction that discusses the novel in the context of the Scottish Enlightenment and European sentimentalism.

Also by Henry Mackenzie   |  View all 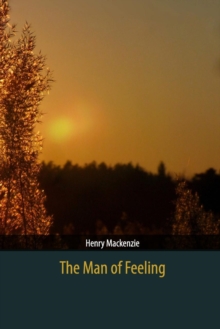 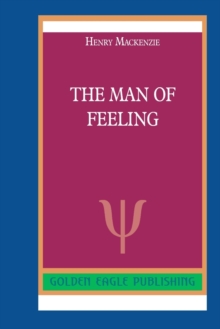 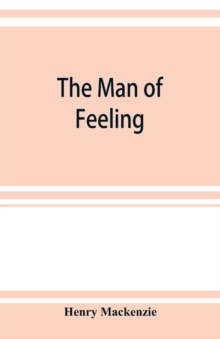 The man of feeling 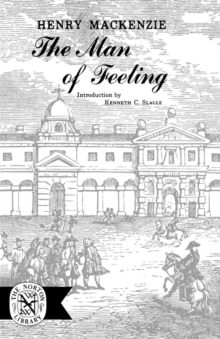