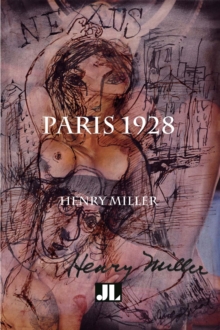 Published for the first time in English, Paris 1928 (Nexus II) continues in true Henry Miller fashion the narrative begun in Nexus, the third volume of the Rosy Crucifixion trilogy.

A rough draft that Miller ultimately abandoned, the story describes Miller's first wondrous glimpse of Paris and underscores several of the recurrent themes of his work.

These previously unpublished memoirs capture Miller's troubled relationship with his second wife, June; reflections on what he left behind in New York's sweltering summer of 1927; and the anticipation of all that awaits him in Europe.

Paris 1928 presents Miller's views on Europe on the brink of great changes, counterpointed by his own personal sexual revelry and freedom of choice.

Illustrations in this edition are by Australian artist and filmmaker Garry Shead.

Also by Henry Miller   |  View all 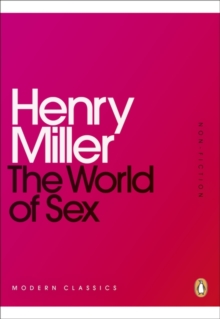 The World of Sex 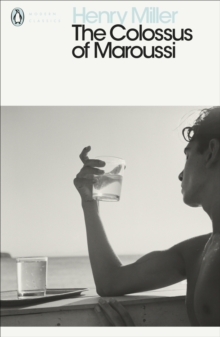 The Colossus of Maroussi 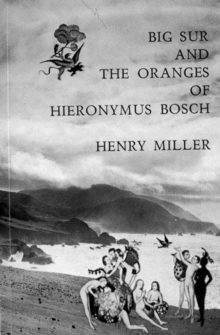 Big Sur and the Oranges of Hieronymus... 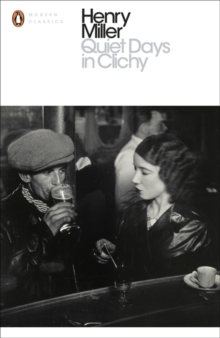