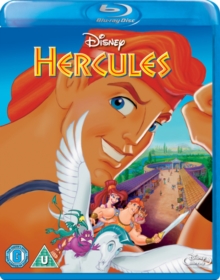 In an attempt to prove himself in the eyes of his father Zeus (Rip Torn), Hercules (Donovan) sets out on a series of adventures with Pegasus the flying horse and Phil (DeVito) his personal trainer.

However, hot-headed Hades (Woods) tries to scupper Hercules' plans in a bid to take over Mount Olympus, a move which forces Hercules to decide between his legendary strength and the love of his life, Meg (Susan Egan). 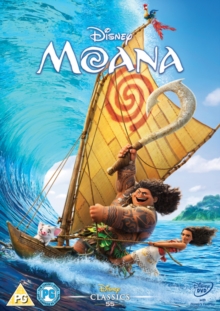 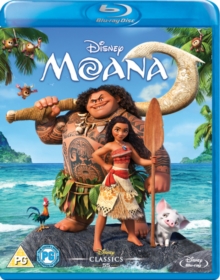 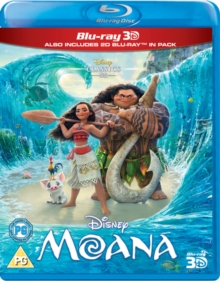 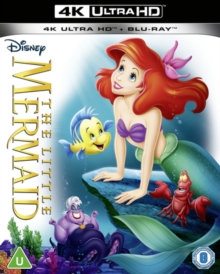