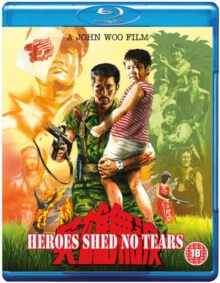 When they intervene and Chan blinds him, the colonel vows revenge, and now Chan and his men are pursued by the drugs cartel and the colonel's forces.

Will they make it out alive? 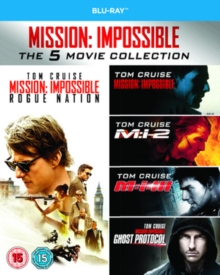 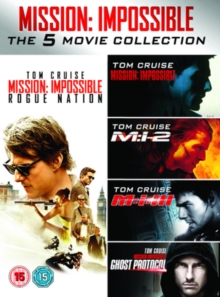 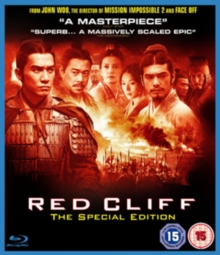 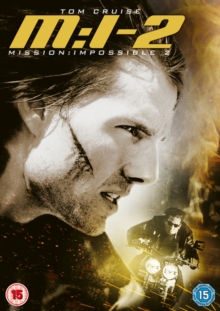