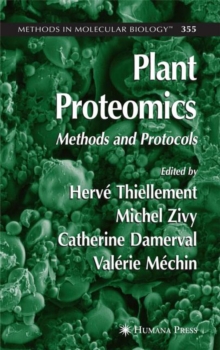 Part of the Methods in Molecular Biology series

The aim of Plant Proteomics: Methods and Protocols is to present up-- date methods and protocols used by recognized scientists in the world of plant proteomics.

If this world was a very small one twenty-five years ago when the first papers were published, it has since experienced exponential growth, and in most countries around the world there are laboratories working on plant proteomics.

Two-dimensional gel electrophoresis is still the basic method used, but it has been improved greatly with IPG in the first dimension (Chapter 13) and with new detection methods with fluorochromes (Chapters 14 and 15).

Signi- cant progress has been achieved in protein extraction, which is particularly difficult with plant tissues containing phenols, proteases, and other secondary metabolites that interfere with proteins.

Standard procedures have been op- mized (Chapters 1 and 2) for peculiar tissues (Chapters 3, 4, and 5) and cellular compartments (Chapters 6 to 10).

These methods rely on improvements made in the solubilization of proteins from membranes (Chapters 11 and 12).

Mass spectrometry was a revolution that permitted the high throughput identifi- tion of proteins separated by 2D gels (Chapters 19 and 20) but also from blue native 1D gels (Chapters 27 and 28) despite the fact that Edman sequencing can still be useful (Chapter 18).

Associated with other techniques such as 2DLC or LC of intact proteins, mass spectrometry also permits the identification of polypeptides from complexes (Chapters 21 and 22).

Also in the Methods in Molecular Biology series   |  View all 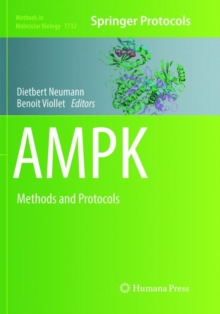 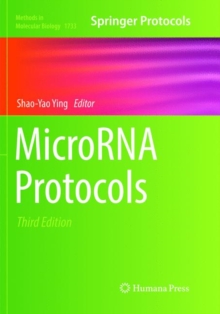 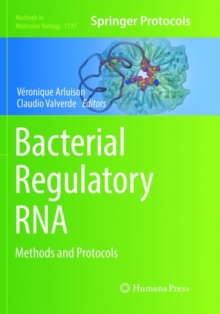 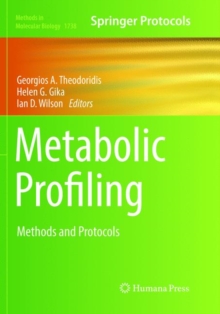