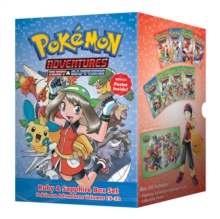 But Ruby doesn't want to follow in his father's footsteps - he wants to win Pokemon Contests!

But Sapphire is tired of gathering scientific data - she wants to win Pokemon Battles!

When Ruby and Sapphire meet, they're more likely to hit each other than hit it off.

But then Sapphire challenges Ruby to a competition! Which of them will achieve their dreams in just eighty days?! 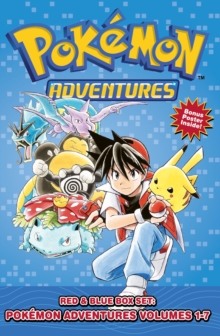 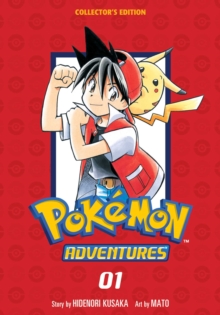 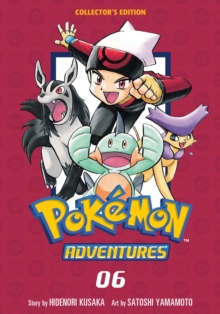 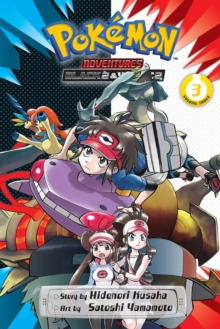 Also in the Pokemon Manga Box Sets series   |  View all 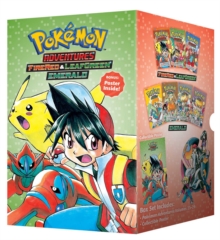 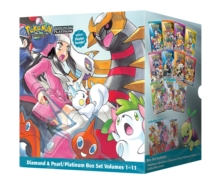 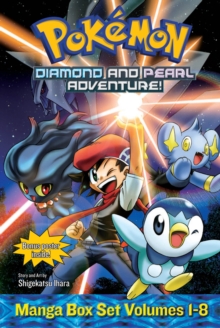