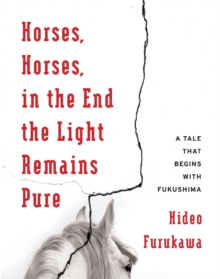 Horses, Horses, in the End the Light Remains Pure : A Tale That Begins with Fukushima Paperback / softback

"As we passed from the city center into the Fukushima suburbs I surveyed the landscape for surgical face masks.

I wanted to see in what ratios people were wearing such masks.

I was trying to determine, consciously and unconsciously, what people do in response.

So, among people walking along the roadway, and people on motorbikes, I saw no one with masks.

Even among the official crossing guards outfitted with yellow flags and banners, none.

All showed bright and calm. What was I hoping for exactly? The guilty conscience again. But then it was time for school to start. We began to see groups of kids on their way to school.

They were wearing masks." Horses, Horses, in the End the Light Remains Pure is a multifaceted literary response to the earthquake, tsunami, and nuclear meltdown that devastated northeast Japan on March 11, 2011.

The novel is narrated by Hideo Furukawa, who travels back to his childhood home near Fukushima after 3/11 to reconnect with a place that is now doubly alien.

His ruminations conjure the region's storied past, particularly its thousand-year history of horses, humans, and the struggle with a rugged terrain. Standing in the morning light, these horses also tell their stories, heightening the sense of liberation, chaos, and loss that accompanies Furukawa's rich recollections.

A fusion of fiction, history, and memoir, this book plays with form and feeling in ways reminiscent of Vladimir Nabokov's Speak, Memory and W.

G. Sebald's The Rings of Saturn yet draws its own, unforgettable portrait of personal and cultural dislocation.

Also by Hideo Furukawa   |  View all 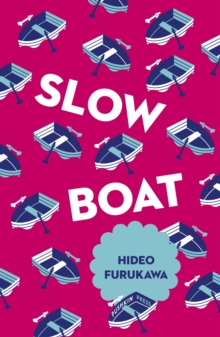 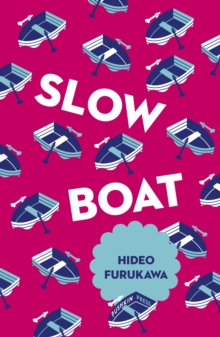 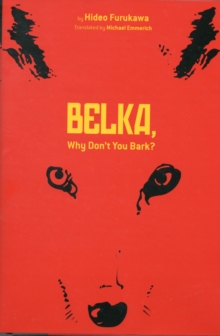 Belka, Why Don't You Bark? 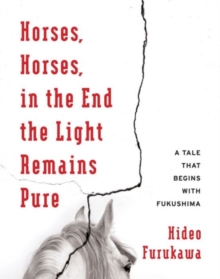 Horses, Horses, in the End the Light... 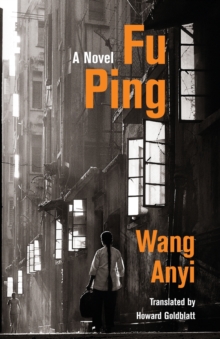 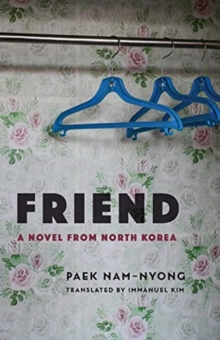 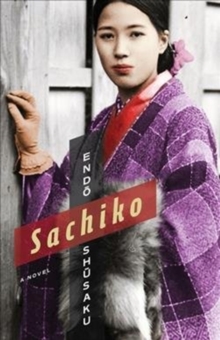 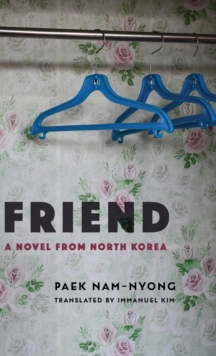