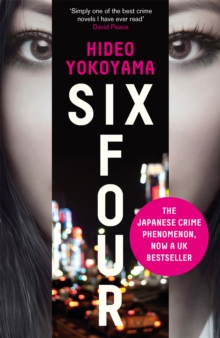 'This novel is a real, out-of-the-blue original. I've never read anything like it' New York Times Book ReviewTHE MILLION-SELLING JAPANESE CRIME PHENOMENON, NOW A UK BESTSELLER. SHORTLISTED FOR THE 2016 CWA INTERNATIONAL DAGGER. NAMED IN NEW YORK TIMES 100 NOTABLE BOOKS OF 2017. SIX FOUR. THE NIGHTMARE NO PARENT COULD ENDURE. THE CASE NO DETECTIVE COULD SOLVE. THE TWIST NO READER COULD PREDICT. For five days in January 1989, the parents of a seven-year-old Tokyo schoolgirl sat and listened to the demands of their daughter's kidnapper.

They would never learn his identity. They would never see their daughter again. For the fourteen years that followed, the Japanese public listened to the police's apologies.

They would never forget the botched investigation that became known as 'Six Four'.

They would never forgive the authorities their failure. For one week in late 2002, the press officer attached to the police department in question confronted an anomaly in the case.

He could never imagine what he would uncover. He would never have looked if he'd known what he would find. Loved Six Four and want more Yokoyama? Then why not try Seventeen or Prefecture D . . .

Also by Hideo Yokoyama   |  View all 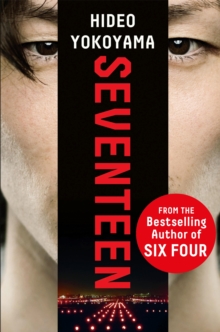 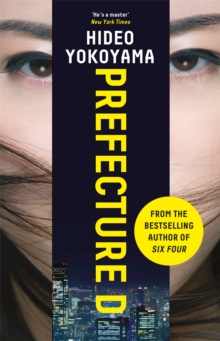 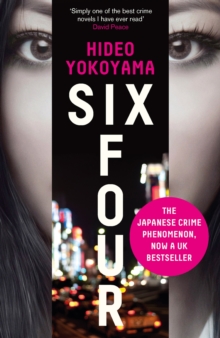 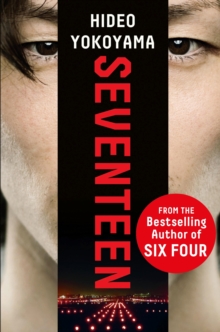