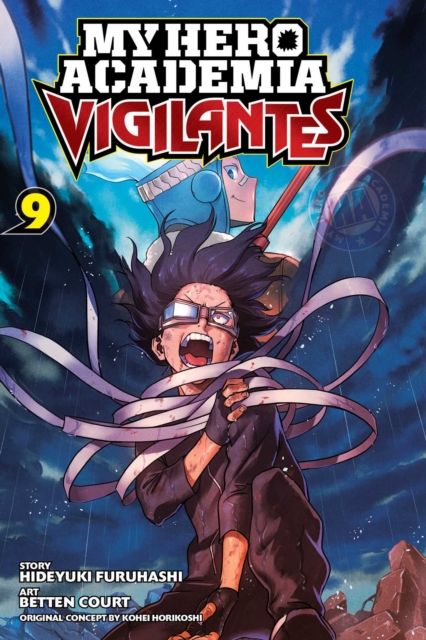 Part of the My Hero Academia: Vigilantes series

Not everyone needs a license to fight for justice!In a superpowered society, there is nothing ordinary about evil anymore.

Heroes, trained and licensed to protect and defend the public against supervillains, stand above all the rest.

Not everyone can be a hero, however, and there are those who would use their powers to serve the people without legal sanction.

But do they fight for justice in the shadows, or for reasons known only to themselves?

Whatever they fight for, they are called...vigilantes. A villain incident when Aizawa was a student at U.A. changed him forever. Who could have known that fateful encounter would someday have an impact on the present?

But as time goes by, life also changes for Koichi, Pop, Makoto and everyone else.

The glory days of Narufest are over, and it's time to move on.

Makoto puts an important question to Koichi, and Pop struggles to find herself.

But Pop's decision to go it alone may lead her down a dangerous path...

Also by Hideyuki Furuhashi  |  View all 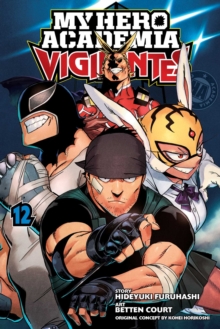 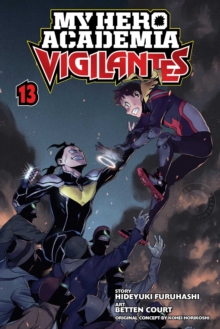 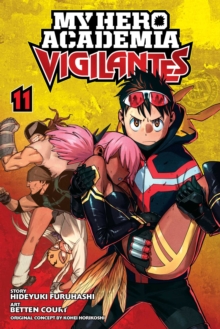 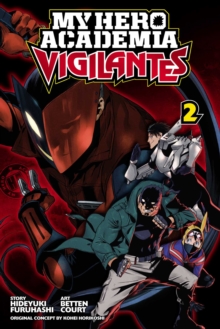 Also in the My Hero Academia: Vigilantes series  |  View all