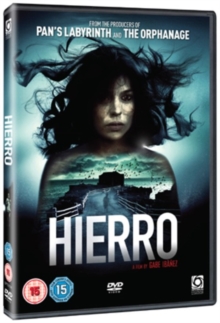 Spanish psychological thriller. Elena Anaya stars as Maria, a mother who loses her young son while heading off on holiday to the island of El Hierro by ferry.

When the police find what they believe to be the boy's body on the island, Maria is adamant that it is not him.

However, the police order her to stay on the island until a DNA test has been carried out.

During her time there, the distraught Maria is haunted by paranoid dreams and hallucinations as she sets out on her own personal quest to find her missing son. 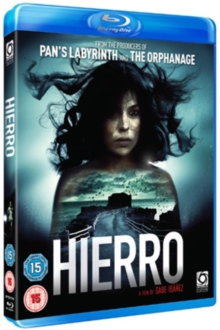 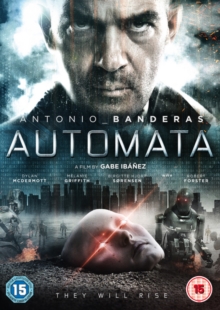