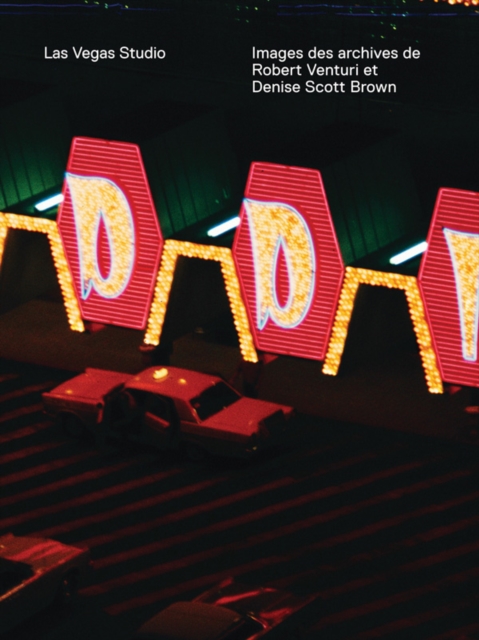 Since it was first published in 1972, Learning from Las Vegas has become a classic in the theory of architecture and one of the most influential architecture texts of the 20th century.

The treatise by Robert Venturi, Denise Scott Brown and Steven Izenour enjoys a reputation as a signal work of postmodernism in architecture and urban planning.

None of the book's editions have ever featured high-quality colour images the authors produced to illustrate their argument.

Las Vegas Studio, originally published in hardback in 2008, was the first publication ever to present these significant photographs in large colour reproductions. Now available again in a new paperback edition, this unique book features 102 of these iconic images and film stills, alongside essays by Swiss scholars Stanislaus von Moos and Hans Ulrich Obrist exploring how the pictures contemplate the phenomenon of the modern city.

Also included is a discussion with Dutch architect Rem Koolhaas and Swiss artist Peter Fischli that speaks to the strong and lasting influence these images still have on contemporary art and movies. Hilar Stadler, born 1963, read art history and is director of Museum im Bellpark in Kriens, near Lucerne, Switzerland.

Martino Stierli, born 1974, has been appointed the MoMA s Philip Johnson Chief Curator of Architecture and Design as of March 2015.