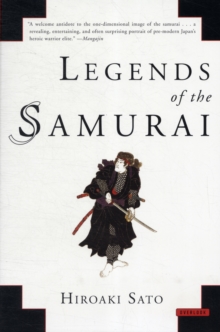 Legends of the Samurai Paperback / softback

Over the decades the reputation of the Samurai has grown to mythical proportions, from the films of Kurasawa in the 1950s to recent critical successes such as Zatoichi and 13 Assassins.

Legends of the Samurai represents the ultimate anthology of classic Samurai texts, masterfully translated by Hiroaki Sato and accompanied by his insightful commentary.

It includes such favourites as Hagakure, the 47 Samurai (aka 47 Ronin) and The Book of Five Elements.

Sato presents both the history and the legend of the Samurai, untangling the two to present an authentic picture of these legendary figures and chronicling the changing ethos of the Japanese warrior from the Samurai's historical origins to his rise and rise to political power.

Also by Hiroaki Sato   |  View all 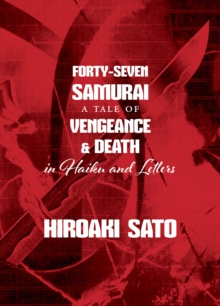 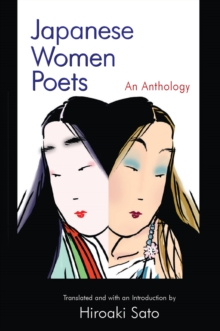 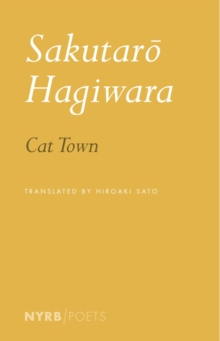