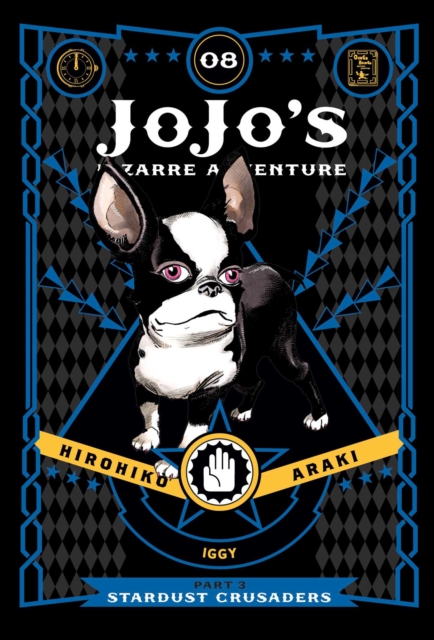 A multigenerational tale of the heroic Joestar family and their never-ending battle against evil!

JoJo's Bizarre Adventure is a groundbreaking manga famous for its outlandish characters, wild humor and frenetic battles. As if fighting a small army of new foes isn't hard enough, now some old familiar faces are coming back to haunt our heroes.

Making matters worse, they've teamed up to get revenge!

Then the story really gets wild when Iggy the dog Stand user faces a bird with Stand powers!

It's a battle of the beasts! Based on the Stardust Crusaders story arc, which is the most well-known and has been a fan favorite for many years, now in a deluxe edition.

Also by Hirohiko Araki  |  View all 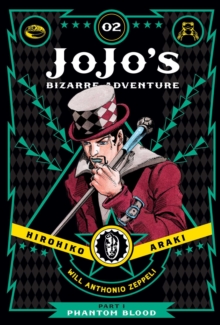 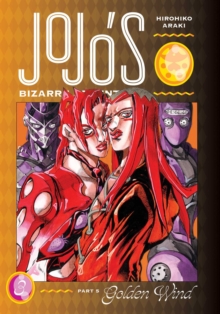 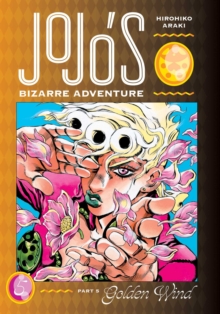 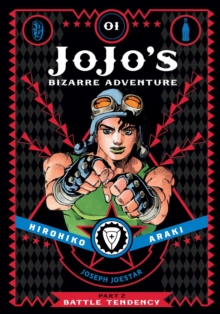 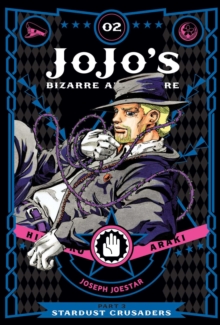 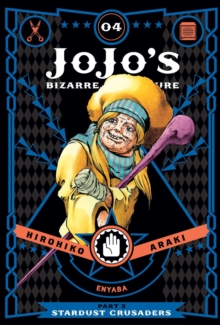 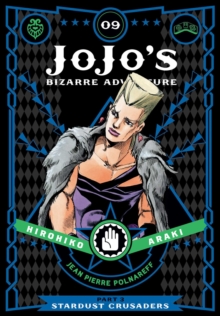 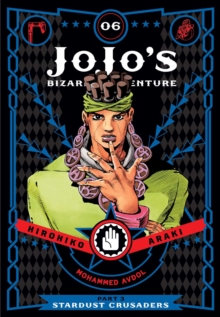