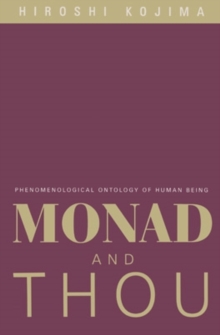 Monad & Thou : Phenomenological Ontology Of Human Being Hardback

Part of the Series in Continental Thought series

The genesis for this volume was in the bombing of Japan during World War II, where the author, as a young boy, watched the bombers overhead, speculating about the lives of the pilots and their relationship with those huddled on the ground. From this disturbing diorama, Professor Hiroshi Kojima, the translator of Martin Buber into Japanese, unfolds a new approach to Buber's "I-Thou" relation, drawing upon insights from Husserl, Heidegger, and others in the tradition of continental philosophy to extend and deepen Buber's thought. In chapters that reflect upon a wide range of phenomena-from religion, science, and technology, to imagination, embodiment, and power-Professor Kojima articulates a conception of what it means to be a human being that stands as an alternative to atomism and alienation of the modern world.

Analyses of haiku and other aspects of Japanese culture demonstrate how Kojima's theory can illuminate the spiritual traditions of both East and West. Original in its thought and revealing in its insight into Japanese thought and culture, Monad and Thou represents the life's work of one of Japan's great thinkers.

Also in the Series in Continental Thought series   |  View all 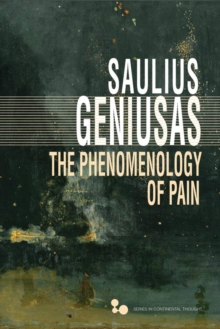 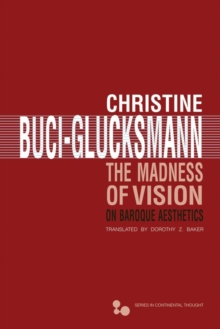 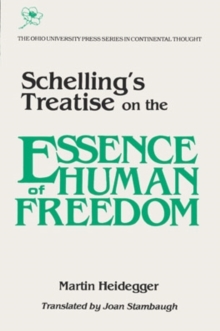