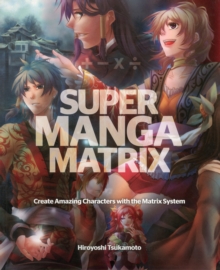 With its stylistic characters and vivid colours, manga has captured the imagination of millions.

However, creating it from nothing can be difficult, no matter how inventive an artist is.

Never has character making been approached as methodically as in "Super Manga Matrix".

Using the unique matrix system, the creation of manga can be plotted and cross-sectioned on a matrix diagram.

The result is the remarkable creation of new types of heroes, evil creatures, and multi-formed beasts whose forms and costumes can be designed infinitely. "Super Manga Matrix" explores a myriad of creatures including angels, demons, dragons, monsters, phantoms, spirits, robots, human, beast combinations, and visionary beings.

Regardless of age or skill level, from budding artist to polished professional, anyone with an interest in creating manga will find "Super Manga Matrix" a valuable resource. 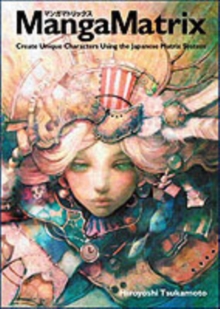 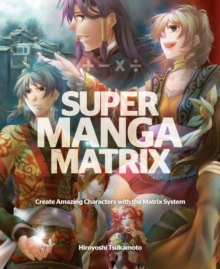