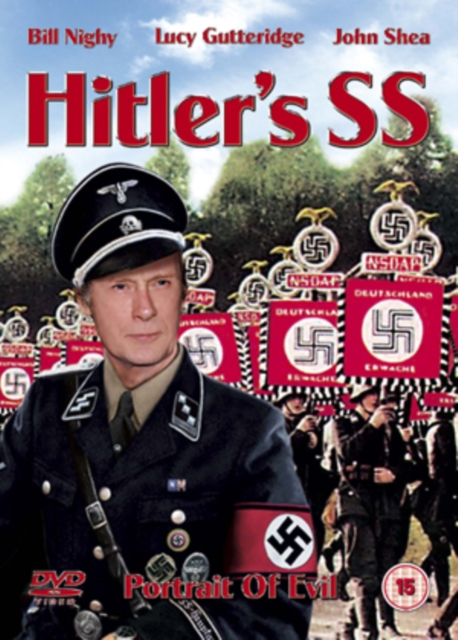 Both come of age at the start of Hitler's power in Germany in 1931.

Karl, an idealistic athlete, joins the SA and experiences the darker side of Nazism.

When the SA is disbanded, he is thrown into prison and later conscripted into the German army.

Brother is pitted against brother until their relationship, and the Third Reich, stands in ruins 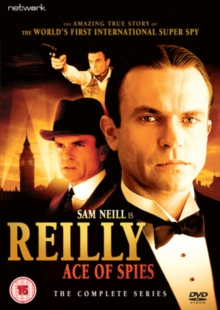 Reilly - Ace of Spies: The Complete... 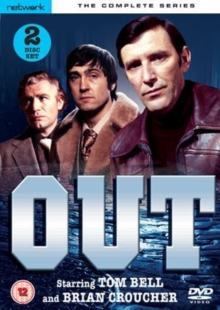 Out: The Complete Series (Box Set) 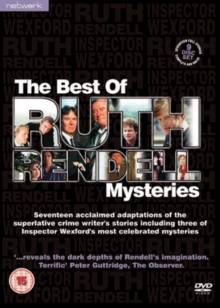 Ruth Rendell Mysteries: The Best Of 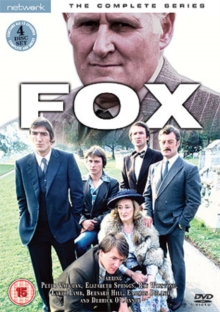