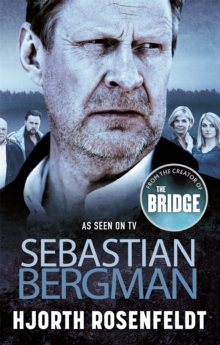 The massive Swedish international bestseller and the first in the Sebastian Bergman series.

Then Roger's pale, mutilated body is found floating in a shallow marshland pool, his heart missing, and the experts descend. They need Sebastian Bergman: widower, psychologist, top criminal profiler and one of Sweden's foremost experts on serial killers.

Since losing his wife and child Sebastian has become numb to the outside world and has no interest in taking on the murder case - until he is blindsided by a secret from his past.

Desperate for access to confidential police files, he agrees to join the investigation and it's not long until the brittle web of lies and deception seizes his full attention... A page-turning, atmospheric thriller to rival Jo Nesbo, Henning Mankell and Stieg Larsson. 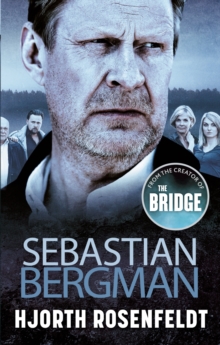