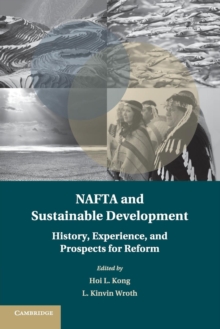 Part of the Treaty Implementation for Sustainable Development series

On the twentieth anniversary of NAFTA's ratification, this book assesses the current state of environmental protection under those agreements.

Bringing together scholars, practitioners, and regulators from all three Party states, it outlines the scope and process of NAFTA and NAAEC, their impact on specific environmental issues, and paths to reform.

It includes analyses of the impact of the agreements on such matters as bioengineered crops in Mexico, assessment of marine environmental effects, potential lessons for China, climate change, and indigenous rights.

Together, the chapters of this book represent an important contribution to the global conversation concerning international trade agreements and sustainable development.

Also in the Treaty Implementation for Sustainable Development series   |  View all 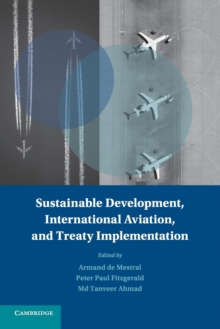 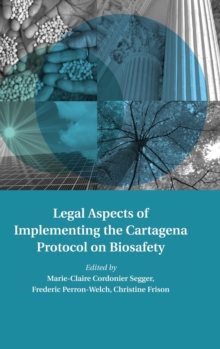 Legal Aspects of Implementing the... 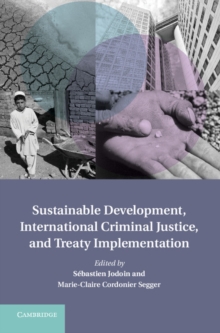 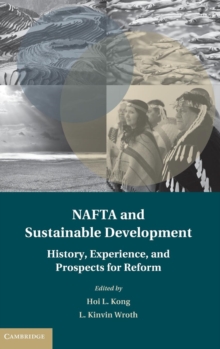