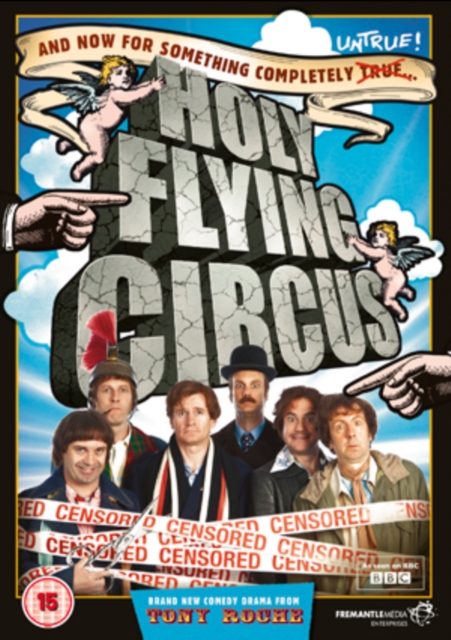 Made-for-TV comedy drama which offers a fictionalised take on the religious controversy surrounding the release of Monty Python's 'The Life of Brian'. 'The Life of Brian', which took a humorous look at the life of a man who was born next door to Jesus Christ and on the same day, caused a storm of protest upon its release in 1979, with many accusing it of blasphemy.

The feature offers its own version of the events that took place that year and the reaction of the Pythons, led by John Cleese (Darren Boyd) and Michael Palin (Charles Edwards), to bizarre incidents including the burning of effigies on their front lawns and a close encounter with a religious protestor who suffers from Tourette's.

Ultimately, the religious protest leads Cleese and Palin to appear on the BBC and defend their film against the charges brought against it. 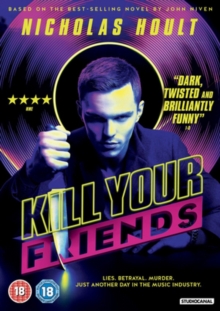 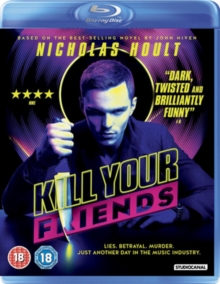