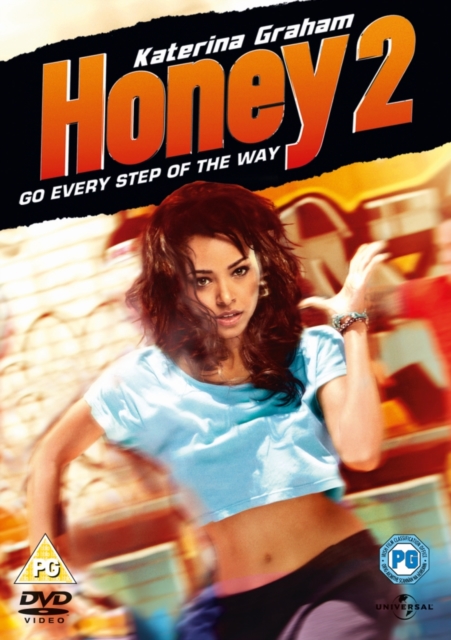 Teen dance drama sequel. Recently released from a juvenile detention centre after a brush with the law, 17-year-old Maria Ramirez (Katerina Graham) returns to the Bronx with nothing except her burning talent for street dance and a determination to make a new life for herself.

After seeing her dance in a local nightclub, instructor Brandon (Randy Wayne) invites her to help train a group of dancers for the TV competition 'Dance Or Die', an opportunity that brings Maria face to face with her former boyfriend Luis (Christopher 'War' Martinez) and his rival dance crew. 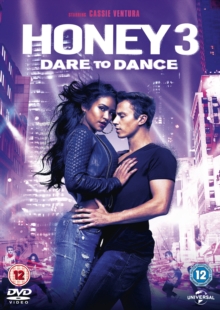 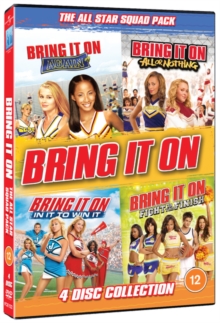 Bring It On: 4-movie Collection 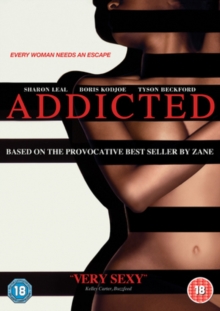 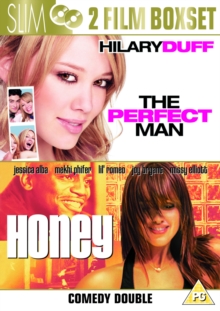