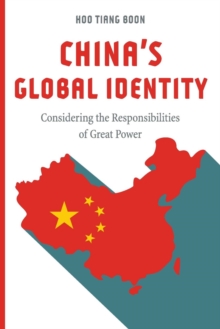 China is today regarded as a major player in world politics, with growing expectations for it to do more to address global challenges.

Yet relatively little is known about how it sees itself as a great power and understands its obligations to the world.

Focus is drawn to China's positioning of itself as a responsible power and the underestimated role played by the United States in shaping this face.

In 1995 President Bill Clinton notably called for China to become a responsible great power, one that integrates itself into existing international institutions and becomes a leader in solving global problems.

Chinese leaders were at that time already debating their future course and obligations to the world.

Hoo examines this ongoing internal debate through Chinese sources and reveals the underestimated role that the United States has in this dialogue.

Unraveling the big power politics, history, events, and ideas behind the emergence and evolution of China's great power identity, the book provides fresh insights into the real-world issues of how China might use its power as it grows.

The question of China's role as a responsible power has real-world implications for its diplomacy and trajectory, as well as the responses of states adjusting to these shifts.

The book offers a new lens for scholars, policy professionals, diplomats, and students in the fields of international relations and Asian affairs to make sense of China's rise and its impact on America and global order. 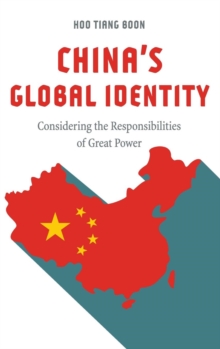