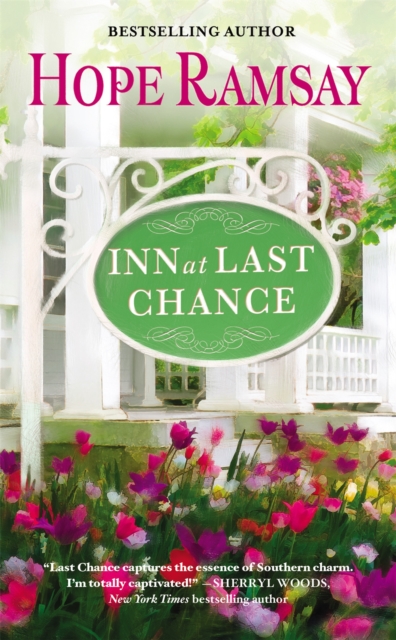 Part of the Last Chance series

'Last Chance captures the essence of Southern charm and quirkiness.

With her dream of marriage and children on hold, she focuses on another dream, turning the local haunted house into a charming bed-and-breakfast.

But her plans go off course when the home's former owner shows up on her doorstep on a dark and stormy night . . . Mega-bestselling horror writer Gabriel Raintree is as mysterious and tortured as his heroes.

His family's long-deserted mansion is just the inspiration he needs to finish his latest twisted tale, or so he thinks until he learns it's been sold.

The new innkeeper proves to be as determined as she is kind, and soon Gabriel finds himself a paying guest in his own home.

As Jenny and Gabe bring new passion to the old house, can she convince him to leave the ghosts of his past behind-and make Last Chance their first choice for a future together?

Also by HOPE RAMSAY  |  View all 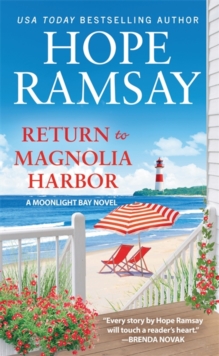 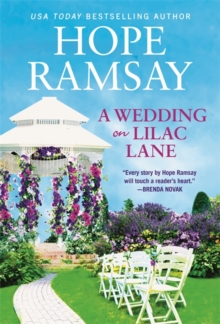 A Wedding on Lilac Lane 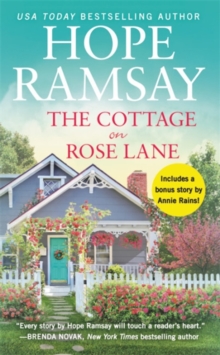 The Cottage on Rose Lane 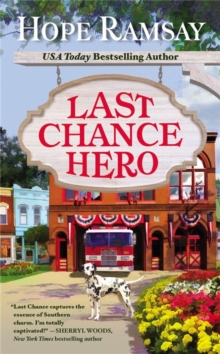 Also in the Last Chance series  |  View all 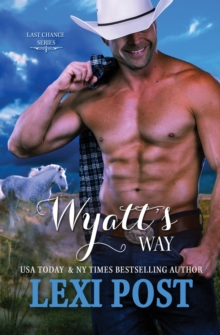 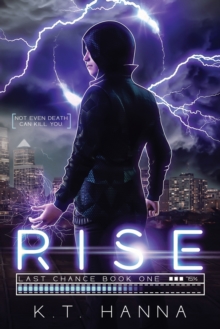 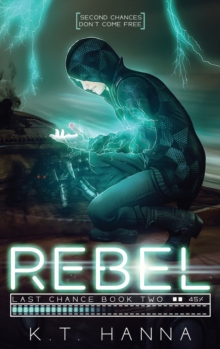