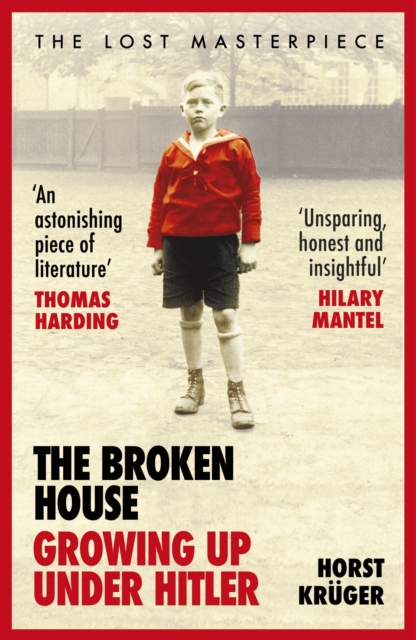 The Broken House : Growing up Under Hitler - The Lost Masterpiece Paperback / softback

'Exquisitely written... haunting... Few books, I think, capture so well the sense of a life broken for ever by trauma and guilt' Sunday Times 'An unsparing, honest and insightful memoir, that shows how private failure becomes national disaster' Hilary MantelTwenty years after the end of the war, Horst Kruger attempted to make sense of his childhood.

He had grown up in a quiet Berlin suburb. Here, people lived ordinary lives, believed in God, obeyed the law, and were gradually seduced by the promises of Nazism.

He had been 'the typical child of innocuous Germans who were never Nazis, and without whom the Nazis would never have been able to do their work'.

With tragic inevitability, this world of respectability, order and duty began to crumble. Written in accomplished prose of lingering beauty, The Broken House is a moving coming-of-age story that provides a searing portrait of life under the Nazis. 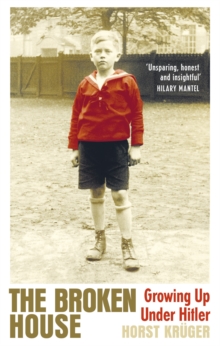