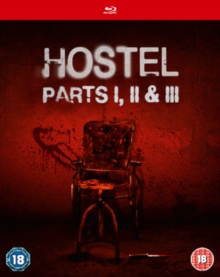 The first three films from the controversial torture-based horror series.

In 'Hostel' (2005) three backpackers, Paxton (Jay Hernandez), Josh (Derek Richardson) and Oli (Eythor Gudjonsson), are lured to a Slovakian youth hostel by the rumour that it provides some of the best hedonistic pleasures on the continent.

When they arrive, however, they find themselves plunged into a living hell, as the hostel turns out to be linked to a horrific club where rich people can pay huge sums of money to perform unspeakable tortures on human victims.

In 'Hostel: Part II' (2007) a trio of young American women studying in Rome for the summer, Beth (Lauren German), Lorna (Heather Matarazzo) and Whitney (Bijou Phillips), are lured away to a hostel by the beautiful Eastern European model from their life drawing class.

The three quickly regret the decision as they find themselves forced into servitude by an exclusive club and sold off to the highest bidder who gets his kicks from watching young women die a slow and painful death. 'Hostel: Part III' (2011), directed by Scott Spiegel, is the third instalment of the horror franchise.

When four friends arrive in Las Vegas for a bachelor party, they meet a group of attractive women who invite them to go with them to a private party.

Unfortunately for the boys, the venue turns out to be a gruesome torture chamber where members of the Elite Hunting Club are hosting the most sadistic show in town. 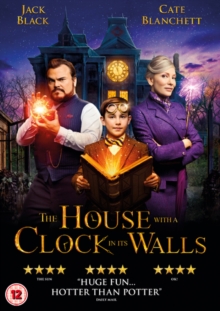 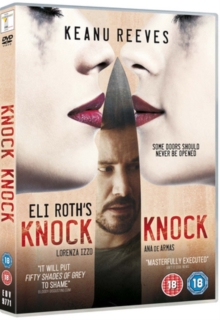 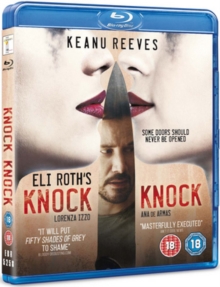 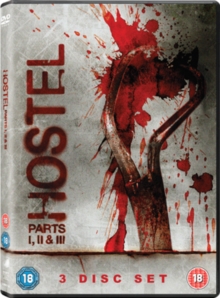