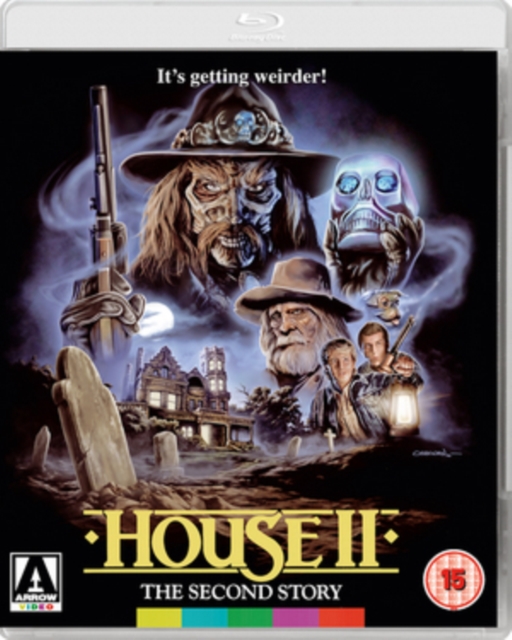 While searching for treasure hidden somewhere in the building, the pair find a coffin containing Jesse's great-great-grandfather who has been kept alive by the magical properties of a crystal skull.

When the skull is then taken, Jesse must do battle with a host of evil monsters in a bid to return it to its rightful place. 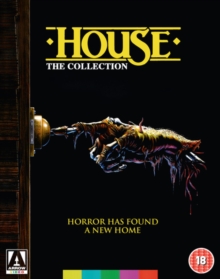