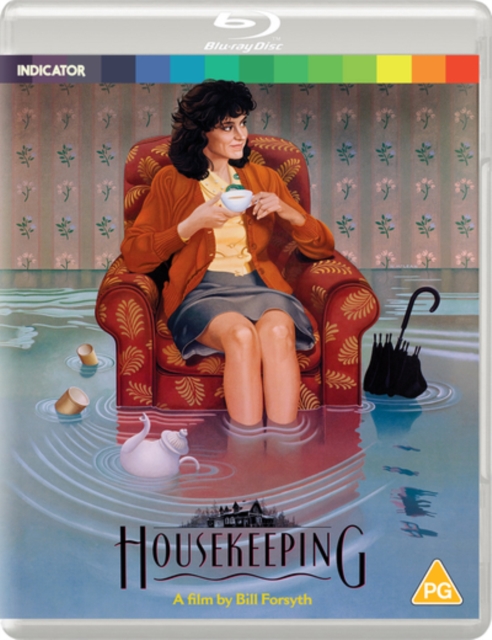 When a mother takes her two young girls on a lengthy road trip to visit a relative, they are shocked to find that only a few days later their mother commits suicide.

For the next few years the sisters are left to be raised by elderly members of their family until their Aunt Sylvie (Lahti) takes charge of their upbringing.

Sylvie herself is an eccentric person who loves long, aimless walks and collecting newspapers.

As the sisters grow older, Sylvie's demeanour influences them in different ways as they mature into grown women themselves. 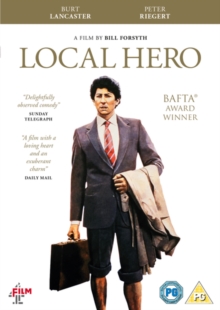 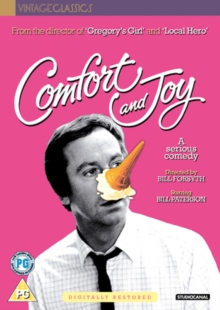 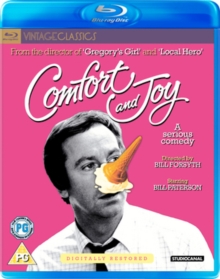 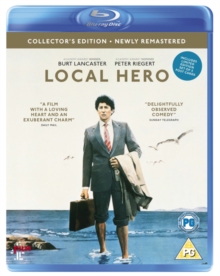