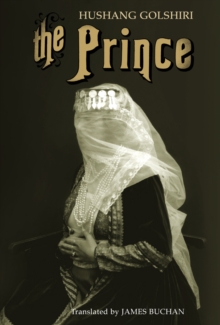 Set in the mid 1920s in Iran. In a crumbling house in a provincial town, the last survivor of a deposed dynasty is slowly dying from tuberculosis.

The old prince's domain has been reduced to his domestic household, where the former glories of his ancestors haunt him.

Drifting in and out of reality, the prince relives episodes of his forebears' exulted and often brutal past; a macabre time of public despotism when men were put to death by being sheathed in plaster, and when a child might be beheaded as punishment for poor school work.

Long-dead relatives threaten menacingly from photographs the old prince surrounds himself with, damaged images fleetingly brought to life by a fractured hallucinatory mind, only to fade away as another vestige from the past rattles in its picture frame.

As hazy memories bleed into one another, it soon becomes clear that the most tortuous for the dying man is that of his wife Fakronessa, who used to taunt him with the energy and violence of his grandfather and great-grandfather, forcing him then to avenge himself by sleeping with their servant Fakhri, and subsequently driving his wife to an early grave. 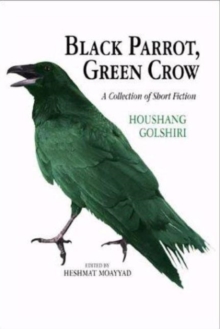 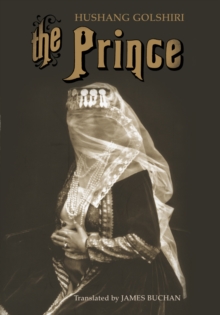