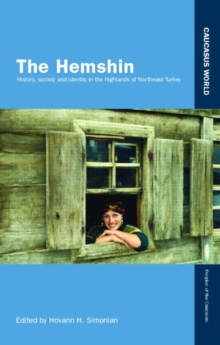 The Hemshin : History, Society and Identity in the Highlands of Northeast Turkey Hardback

The Hemshin are without doubt one of the most enigmatic peoples of Turkey and the Caucasus.

As former Christians who converted to Islam centuries ago yet did not assimilate into the culture of the surrounding Muslim populations, as Turks who speak Armenian yet are often not aware of it, as Muslims who continue to celebrate feasts that are part of the calendar of the Armenian Church, and as descendants of Armenians who, for the most part, have chosen to deny their Armenian origins in favour of recently invented myths of Turkic ancestry, the Hemshin and the seemingly irreconcilable differences within their group identity have generated curiosity and often controversy. The Hemshin is the first scholarly work to provide an in-depth study of these people living in the eastern Black Sea region of Turkey.

This groundbreaking volume brings together chapters written by an international group of scholars that cover the history, language, economy, culture and identity of the Hemshin.

It is further enriched with an unprecedented collection of maps, pictures and appendices of up-to-date statistics.

The Hemshin forms part of the Peoples of the Caucasus series, an indispensable and yet accessible resource for all those with an interest in the Caucasus. 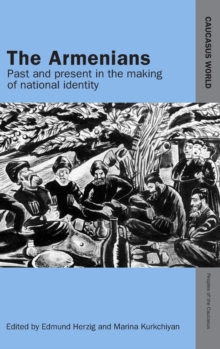 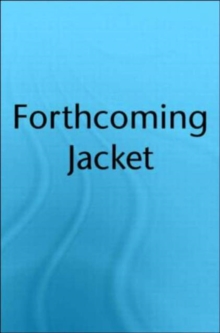 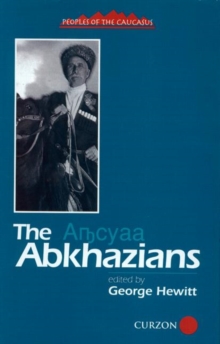 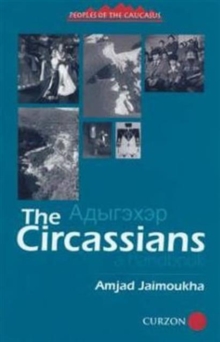